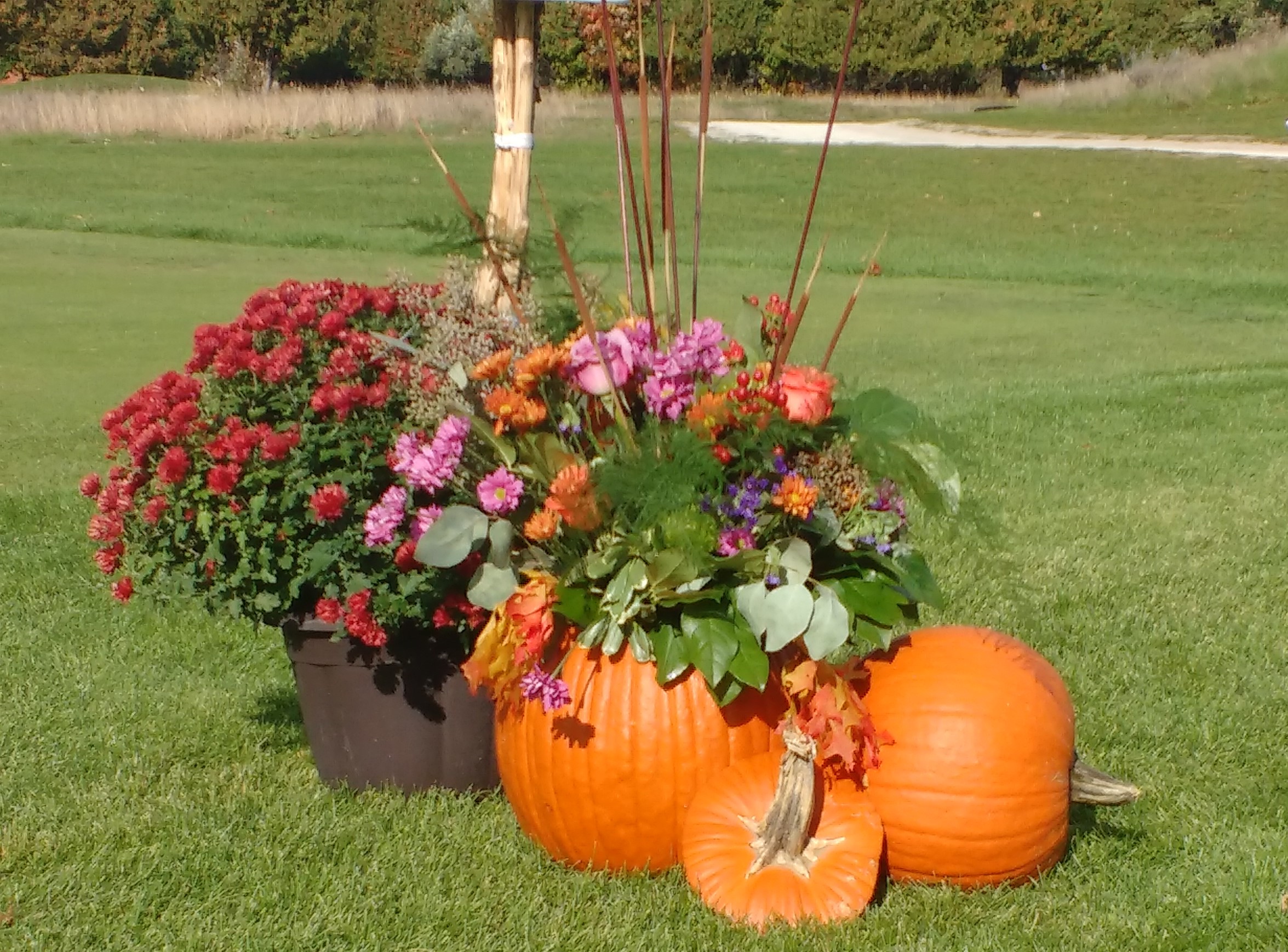 If you’ve been following along for a while you know I’ve been testing pumpkin biscotti recipes.  They abound!

My issue with most of them is with the addition of pumpkin puree the cookies become too cakey and loose the ‘crispness’ of a true biscotti.  Pumpkin adds so much moisture and really not a whole lot of flavour, in my opinion anyway.

I decided to experiment using pumpkin pie spice, cinnamon and no puree with my basic biscotti recipe.  I was ecstatic with the results. Crisp, light and delicious these are a great addition to your Fall baking lineup or to add to your ‘bake for Christmas’ list.

Play around with the amounts of pumpkin pie spice and cinnamon to suit your tastes.

No Pumpkin Pie Spice, you can quickly and easily mix up your own.  Combine 2 teaspoons cinnamon, 1/2 teaspoon nutmeg, 1/2 teaspoon ginger and 1/4 teaspoon cloves.  You can easily double or triple this to have on hand for your next few batches of biscotti.

Important…if your spices have been open and collecting dust in your cupboard for 6 months or more you most likely need to toss them out and replace!  Spices lose their potency after being opened and for the most flavourful end product make sure yours are fresh. 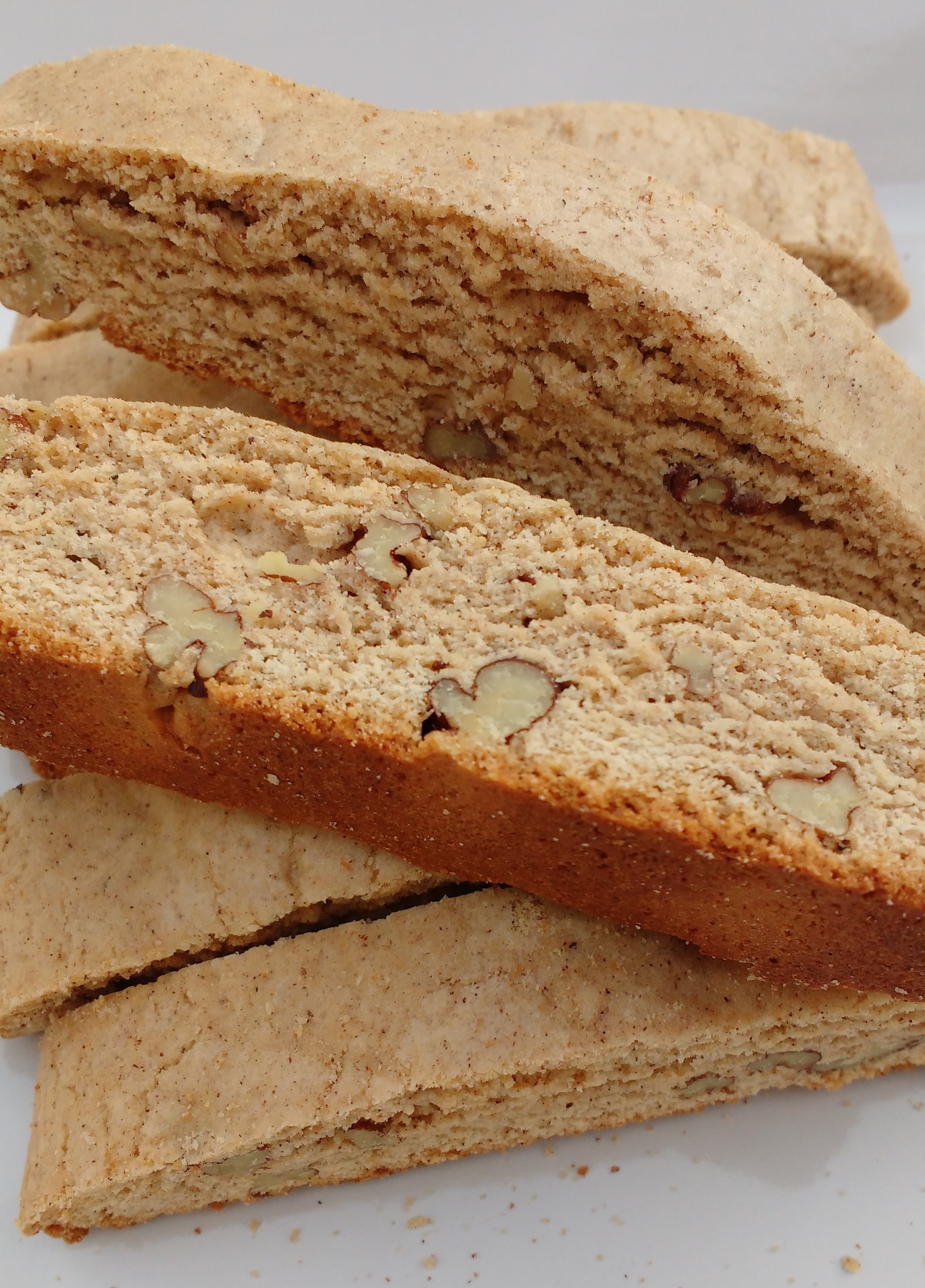 In a medium bowl whisk together the flour, baking powder, salt, pumpkin pie spice and cinnamon.

In a large bowl beat butter with sugar until light and fluffy.  Add in eggs one at a time beating after each until incorporated and beat in vanilla.

Stir in flour in 3 additions on low or by hand until mixed in.  Add in nuts and mix well.  You may find using your hands to combine the nuts into the batter works well.

Divide batter into 2 equal portions and shape each into a 2-inch by 3/4-inch log.  Place on baking sheets.  If using one sheet space about 3-inches apart to allow for spreading.

Bake for approximately 20-30 minutes until golden brown around edges (top will still look fairly light in colour).  Remove from oven and let cool 15-20 minutes until cool and easy to handle.

TURN OVEN DOWN TO 275F WHILE BISCOTTI COOLS.

Use a serrated or bread knife and cut into 1/2-inch slices.  Lay slices on cookie sheets and bake for approximately 8 minutes and then turn and lay on other side and bake for another 8 minutes until firm and golden brown.

If you prefer a softer biscotti bake for a few minutes less on each side.  These delicious pumpkin spice biscotti taste delicious and freeze great.  They will keep in an airtight container for a couple of weeks!